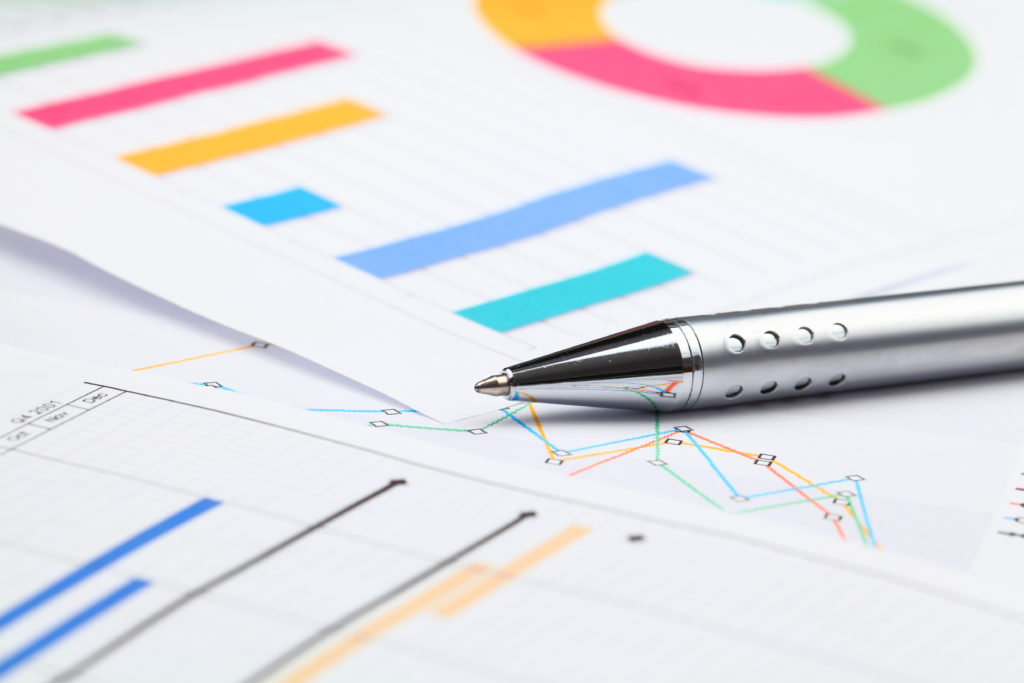 Most graphic designs and logos are completed using different pieces of software. And like most things, some pieces of software are better than others. From Adobe Photoshop to Adobe InDesign and Inkscape to Sketch, there is a variety of options out there to fulfill all of your graphic design needs. But with so many options out there, it can be a bit daunting to choose the right one for you.

There are many variables that should be considered when it comes to choosing the right graphic design software for your work. Aspects such as price, design tools, and even storage are important to take into consideration when you make your final purchase. To help you decide which piece of software is best for you, we’ve made a list of the best pieces of software made for graphic design.

Let’s start off with a bang, shall we? Adobe Photoshop is probably the most well-known option on our list. This option is a fan favorite among most graphic designers due to the number of pros the software comes with. Things such as an easy-to-use interface and the ability to edit animation and video layers set Adobe Photoshop apart from all of its competitors. The only downside to Adobe Photoshop is its hefty price. However, Adobe offers subscription plans that allow you to pay a monthly fee for the use of Adobe Photoshop for $39.99 a month.

Back to the world of Adobe. Adobe Illustrator is popular among most graphic designers due to just how much the software can do and perform. Work such as illustrative artwork, page layouts, logos, and even website mockups can be done within Adobe Illustrator. Some key features of Adobe Illustrator include in-panel editing, user interface, the fact that it is highly compatible, and even high customizability. Just like its sister software Adobe Photoshop, Adobe Illustrator is offered only through a monthly membership of $9.99 for individual use and $39.99 for enterprise use.

ATS Graphics has been providing quality Screen Printing, Embroidery, and Sublimation services in-house for over 30 years!